Social media is becoming a larger focus in the newsroom, as technology improves and speeds up the processes of identifying stories that are newsworthy. Feeds from social networking services provide a snapshot of events happening around the world from the viewpoint of first-hand witnesses, and blogs and citizen news sources offer analytical perspectives from the ground faster than print or television can provide.

The Rise of Citizen Journalism 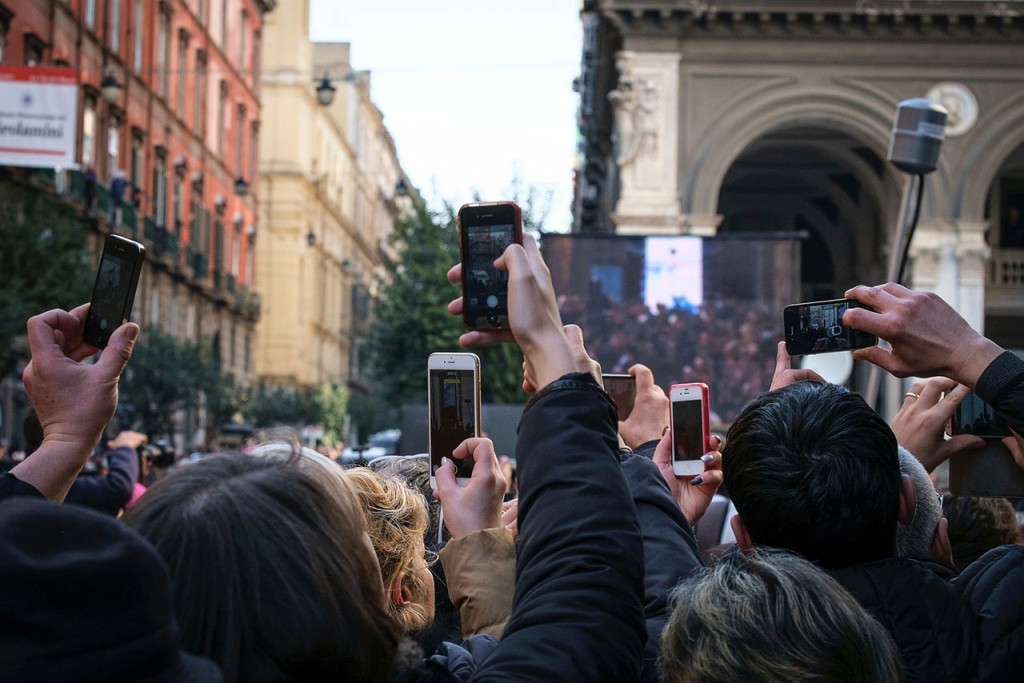 Today there’s an army of citizen journalists. A quick search on the internet tells me that citizen journalism can be best described as “the collection, dissemination, and analysis of news and information by the general public, especially by means of the Internet”. With the rise of digital and social media, and many technological developments, most people have access to mobile phones and reporting tools (e.g., video cameras on phones). This allows anyone to share something they deem important that has happened in their community. Individuals who are not professional journalists but do present news through their blogs or social media sites are considered citizen journalists.

The Essence of Speed, Quality and Relevancy in Publishing

Beasley Broadcast Group, Inc, one of our customers, who owns and operates multiple radio stations in the United States, are, as many of their fellow publishing organizations, always looking for new ways to engage more with their readers. With curated social media content, they were able to improve reader engagement through the publishing of relevant social content. Their digital team saw first-hand the power of this automated curation during the shootings in San Bernardino, CA, in early December 2015. Kimberly Sonneborn, BBGI’s VP Digital Product Development, said:

They were looking for more first-hand reporting to give their listeners a better understanding of the tragedy that was unfolding. With a curated social media stream they were able to deliver relevant, timely and safe content, right from the scene.

Contact us to learn more about how you can weave citizen journalism into your publication.