Over a decade ago, I would watch TV alone or with friends and family and we would discuss everything over a bag of crisps and a glass of cola. We’d discuss the beautiful dress a presenter was wearing, or the strange accent of an actor. Or, the following day while cycling to school, we would talk about what happened last night in our favorite soap, “Heart Break High”.

And that’s it. Just watching and sometimes discussing programs with friends or family. 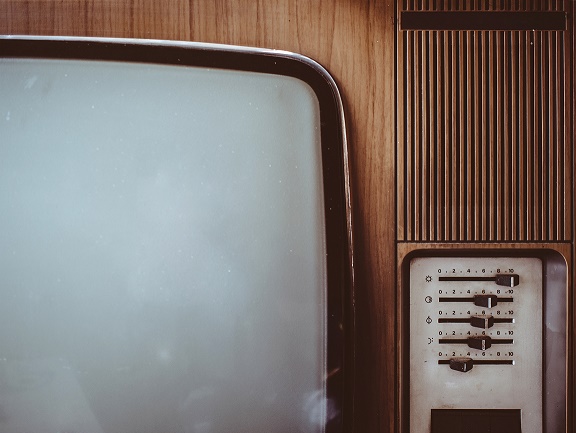 But times have changed. Drastically.

Now, most of the time my smartphone is right beside me when I’m watching TV or engrossed in a Netflix marathon. I obsessively keep my smart phone with me because it allows me to immediately do background research. For example, I can search social media when I want to hear Yuri van Gelder’s reaction to the Dutch Olympic Committee’s decision to expel him from competing in the 2016 Olympics, or if I want to know how other people feel about the latest Game of Thrones episode. My smartphone has basically replaced the chatting in person with family and friends about TV shows, and gives me access to a far broader range of opinions, insights, and perspectives.

I am aware of the fact that this sounds quite obsessive, but I know I’m not the only one. 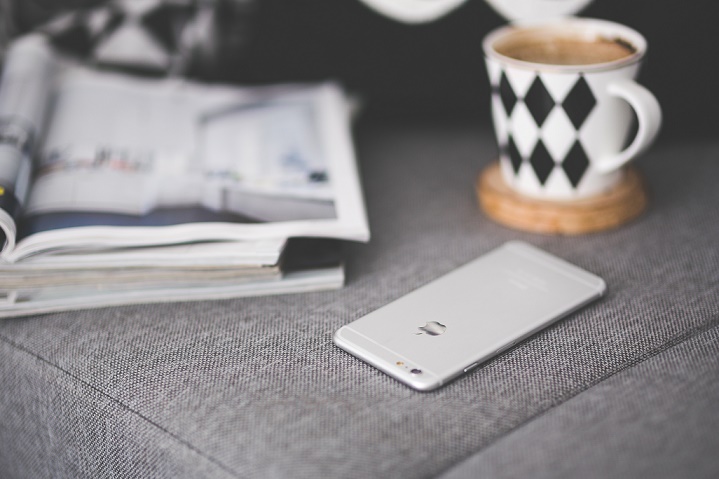 Smartphones and ubiquitous internet access allow us to immediately search for information whenever and wherever we want it, and we’re getting used to it. A television broadcast might function as some kind of trigger – when you hear something that piques your interest, you want to learn more about it, share your interest with other people, or hear other people’s opinion on the programme. Research from Accenture shows that a striking 87% of consumers use a second screen device while watching TV. As I would expect, for Millennials the smartphone is the most popular: 74% of 14- 17-year-olds use a combination of TV and smartphones.

Also, many people talk about TV shows on social media. Think about Super Bowl, the Oscars or the hit series, The Walking Dead. Between August 2015 and June 2016, The Walking Dead topped the social media activity rank: 435,000 tweets were sent on average per episode in the US. Every. Single. Episode. 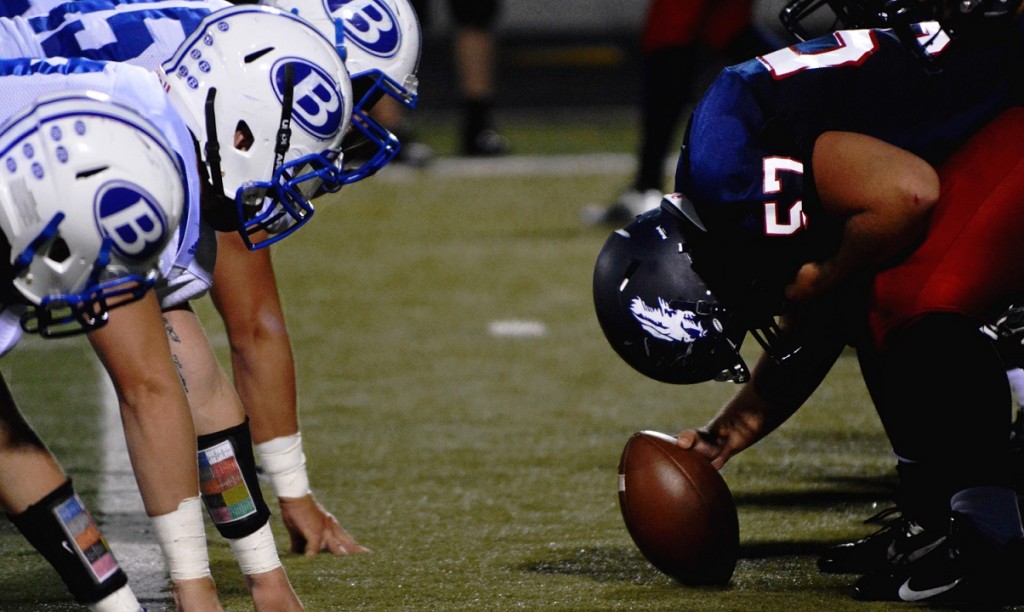 How broadcasters can make use of social media

There’s no doubt that there’s a lot of valuable content on social media during and around TV broadcasts. Also, many broadcasters have discovered the power of social media. It’s used often as a distribution platform – when I scroll through my Facebook or Twitter feed I find snippets of broadcasts by media companies that I follow, or broadcasts that were shared or liked by friends and family. These sneak-peeks are used to grab our attention and invite us to view the full episode on the site.

Adding real-time social media content about a specific episode could enhance a visit. First of all, it gives the visitor a richer experience by adding ‘social proof’ – posts from other people (or a group of influencers) who saw the episode and felt that it was so interesting (or disappointing or controversial) that they actually made the time and effort to write about it on social media. Second, broadcasters can add their own social media posts that promote other broadcasts to convince people to view other videos as well. And third, this provides the audience from social media a ‘social rich’ experience, so that the need they feel to go back to social media decreases.

No doubt, the way we watch TV has changed drastically – from sitting with your friends and family in one room discussing a television show over some snacks and cola, to being able to connect with other viewers whenever and wherever you want. Most broadcast media companies have started working with social media extensively – specifically as a distribution platform. Fortunately, there’s much more to gain from using social media for audience engagement.

Want to learn more about how you can use social media curation to engage your audience online?